Most of all, men and women have to STOP expecting the other to behave like them. A woman will talk a lot. A guy will often ignore it. A woman will want a great deal of romance. These are the natural inclinations of men and women. To try and change your mate is to try and change their very brain structures of what makes them men and women. You can acquire new skills and your brain will 'grow' to help you accomplish your goals. But you can't change its basic functions.

Even if a woman beats a man at spatial games or a man beats a woman in social effectiveness, the parts of the brain being used for the same or similar functions are different. So even when one sex is as good or better than the opposite sex at something that is their domain, different aspects of their brains will utilized to do these same tasks. Brain scanning done of males and females doing IQ tests, for example, have shown that even with similar scores on the same tests, girls use different areas of their brains to solves the same problems.

So men and women will always be different even with similar skill sets. Respect this difference, enjoy this difference and you can always develop healthy relationships.
Click για ανάπτυξη... 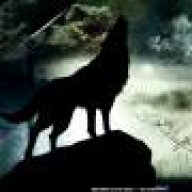 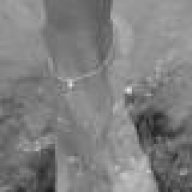 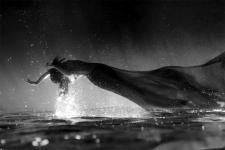 It is well known that men prefer shorter women but it seems that they also prefer short women in general. Studies show that the most attractive height for a woman is in the range of 5'0 - 5'2" regardless of the man's height (even if the man was 6'2" he still preferred the 5'2" woman). Also this was not just one study, but several studies , of both British and American men aged 18-49. All the studies came to the same conclusion. The weird thing is, the average height of an adult woman is 5'5", and 5'0" - 5'2" is the average height of 13- 15 yr olds (only 10% of adult women are actually between 5'0 and 5'2" ). In ancient greece, it was common for men to marry teenagers , they also regarded the height difference as a turn-on. Psychologists don't know the reason for men's preference for short women but they think its probably because 1) shorter wome are *perceived* to be more submissive 2) they are more fertile 3) they have higher estrogen levels ( Estrogen closes the epiphyseal plates of the bones stopping growth ) which means they also have other attractive features like bigger breasts, smaller waists, and nice skin.

Short women with long legs are the most attractive
In this study, men were shown pictures of women's bodies and they rated short women with proportionally longer legs, bigger breasts and smaller waists as more feminine and sexually attractive.
http://www.telegraph.co.uk/science/...n-with-long-legs-are-the-most-attractive.html

Short women more successful with men
This study found that short women and tall men were less likey to be single and more likely to be married at a younger age.
http://www.newscientist.com/article/dn2667-short-women-more-successful-with-men.html

Men prefer women of below-average height
The most attractive height for a woman is 1.2 and 1.7 standard deviations below the female population average (5'0" - 5'2")
http://en.wikipedia.org/wiki/Physical_attractiveness
Click για ανάπτυξη... 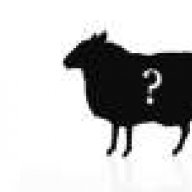 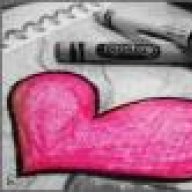 fallin in love is so hard for the knees... 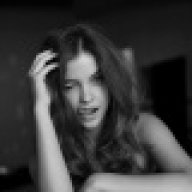 Life has a tendency of fucking things up when you finally get to be happy. Well, when she changes to be harder, change yourself to be stronger. 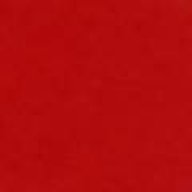 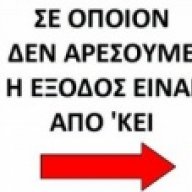 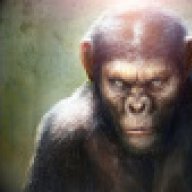