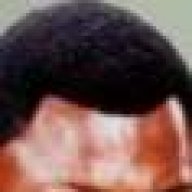 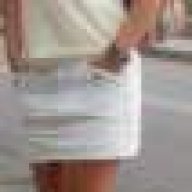 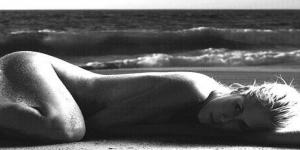 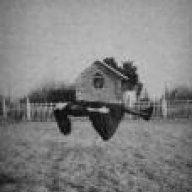 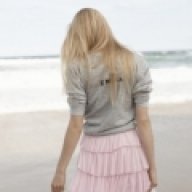 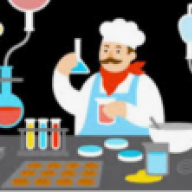 [SIZE=+1]Mating, like feeding, takes place under a combination of nervous and hormonal control. Much of this control is mediated by parts of the nervous system within the "visceral brain", which is phylogenetically the oldest part of the human brain. It is comprised by a group of structures located in the inferior part of the forebrain and around it, called the hypothalamus, the hypophysis and the limbic system as well as the mesencephalon (the midbrain).[/SIZE]
[SIZE=+1]Despite the fact that sexual behavior in humans is controlled and driven by one of the most primitive parts of our brain, at the same time it is strongly influenced and modulated by learned experience, as well as by the social, ethnic and cultural environment; making it an unique blend of the physiological and the psychological spheres. In addition, what is considered "normal" and "abnormal" in human sexual behavior is highly variable across cultures and times; and, as such, it has changed considerably in the Western societies in the last, permissive decades.[/SIZE]
Click για ανάπτυξη...

The researchers, a group of neurophysiologists from the University of Melbourne, say that the degree of excitement depends upon the activity of the part of the brain called 'amygdala'. This part of the brain has the size of an almond. When you feel sexual irritants, the amygdala will respond faster than any other part of the brain.

Before the researchers discoverd this, it was already believed that the amygdala was responsible for attraction between animals.

After examining 45 epilictics of whom part of the brain is not working, amygdala included, it turned out that the amygdala plays a large role in the sexual experience. The bigger the amygdala, the bigger the sexual lust. People with large parts of the amygdala not functioning were almost indifferent to sex.
Click για ανάπτυξη...

We found that the [brain areas] amygdala and hypothalamus were more activated in men than in women when viewing identical sexual stimuli, even when females reported greater arousal," writes Hamann.
​
In fact, men and women both rated the erotic photographs as sexually attractive and physically arousing. Both groups also found the photos of the couples more attractive and arousing than the photographs depicting a nude person of the opposite sex.​
​
However, in a closer look at responses to the photographs of couples -- which got the biggest arousal from both men and women -- men had greater activity in the amygdala and hypothalamus than did women, writes Hamann. Women showed no significant activation in these regions.​
​
Men also revealed a "greater propensity" for finding even the "neutral" photographs arousing -- although to a lesser degree, reports Hamann. This pattern may reflect what other sex drive studies have found, that across all cultures men prefer sexual variety more than women, he says.​
​
Inside the Amygdala