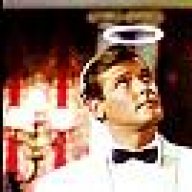 The election took place after the Nazi Machtergreifung of 30 January when President Paul von Hindenburg had appointed Hitler Chancellor, who immediately urged the dissolution of the Reichstag and the arrangement of new elections. In early February, the Nazis "unleashed a campaign of violence and terror that dwarfed anything seen so far." Storm troopers began attacking trade union and Communist Party (KPD) offices and the homes of left-wingers.[1] In the second half of February, the violence was extended to the Social Democrats, with gangs of brownshirts breaking up Social Democrat meetings and beating up their speakers and audiences. Issues of Social Democratic newspapers were banned.[2] Twenty newspapers of the Centre Party, a party of Catholic Germans, were banned in mid-February for criticizing the new government. Government officials known to be Centre Party supporters were dismissed from their offices, and stormtroopers violently attacked party meetings in Westphalia.[3]
Six days before the scheduled election date, the German parliament building was set alight in the Reichstag fire, allegedly by the Dutch Communist Marinus van der Lubbe. This event reduced the popularity of the KPD, and enabled Hitler to persuade President Hindenburg to pass the Reichstag Fire Decree as an emergency decree according to Article 48 of the Weimar Constitution. This emergency law removed many civil liberties and allowed the arrest of Ernst Thälmann and 4,000 leaders and members of the KPD[4] shortly before the election, suppressing the Communist vote and consolidating the position of the Nazis. The KPD was "effectively outlawed from 28 February 1933", although it was not completely banned until the day after the election.[5] While at that time not as heavily oppressed as the Communists, the Social Democrats were also restricted in their actions, as the party's leadership had already fled to Prague and many members were acting only from the underground. Hence, the fire is widely believed to have had a major effect on the outcome of the election. As replacement, and for 10 years to come, the new parliament used the Kroll Opera House for its meetings.
The resources of big business and the state were thrown behind the Nazis' campaign to achieve saturation coverage all over Germany. Brownshirts and SS patrolled and marched menacingly through the streets of cities and towns. A "combination of terror, repression and propaganda was mobilized in every... community, large and small, across the land."[6] To further ensure the outcome of the vote would be a Nazi majority, Nazi organizations "monitored" the vote process. In Prussia 50,000 members of the SS, SA and Stahlhelm were ordered to monitor the votes as deputy sheriffs by acting Interior Minister Hermann Göring
Click για ανάπτυξη... 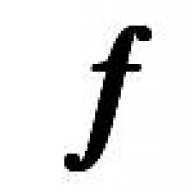 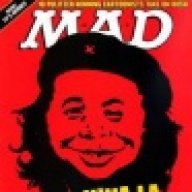 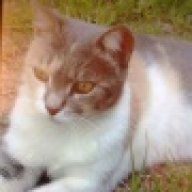